Check out what is happening this week in Viking Athletics.
Published January 17, 2022 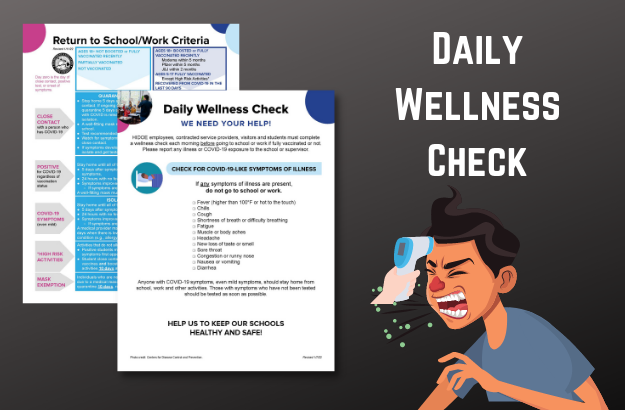 HIDOE employees, contracted service providers, visitors and students must complete a wellness check each morning before going to school or work if fully vaccinated or not. Please report any illness or COVID-19 exposure to the school or supervisor. Click on the article to read the guidance on performing a wellness check, and whether or not you have to isolate.
Published January 13, 2022 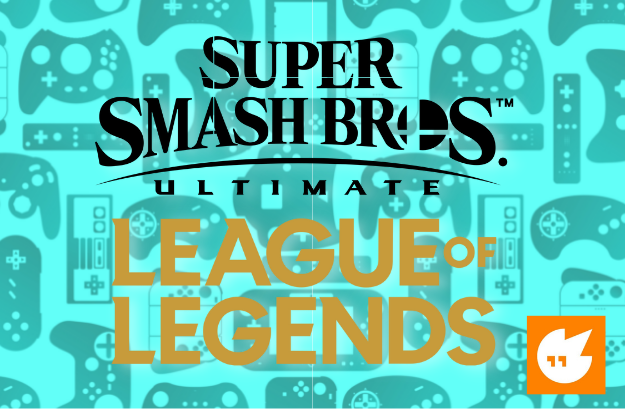 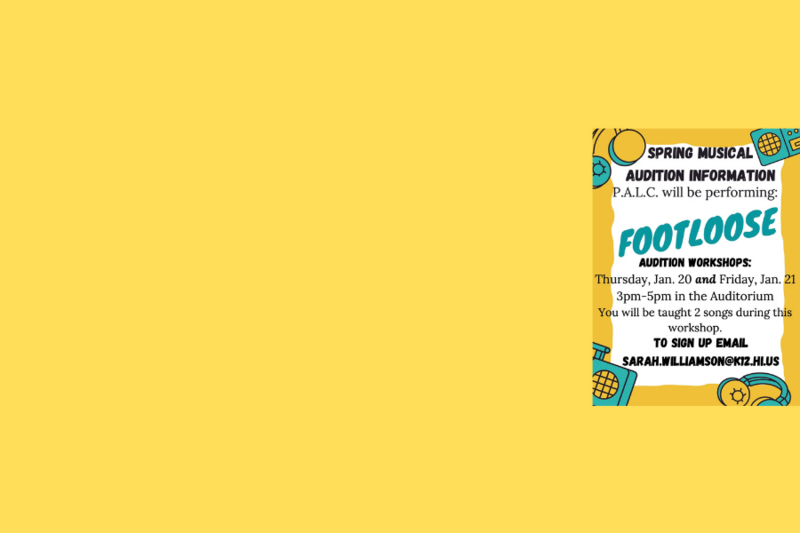 Continue reading this article to learn more about the spring audition.
Published January 15, 2022 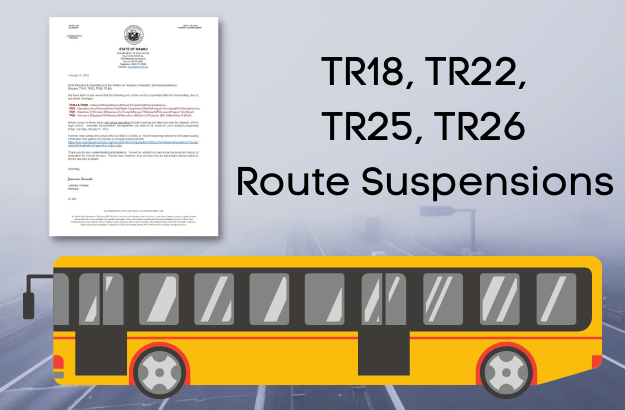 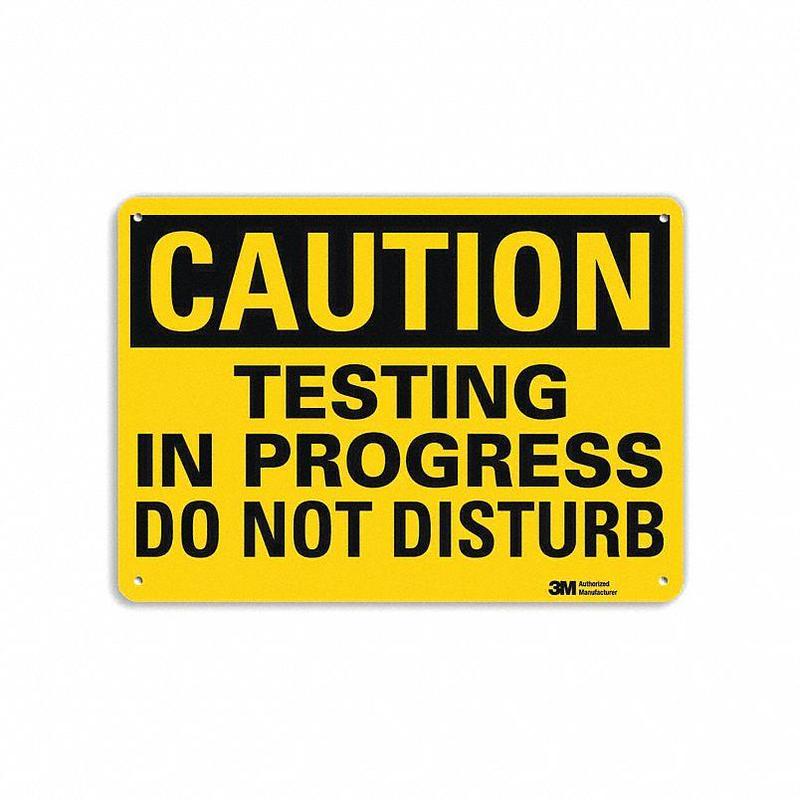 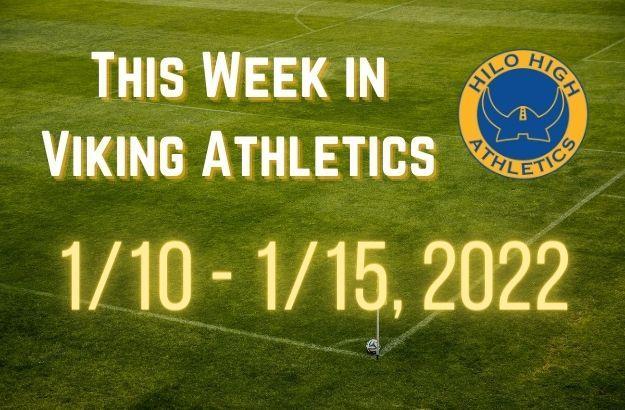 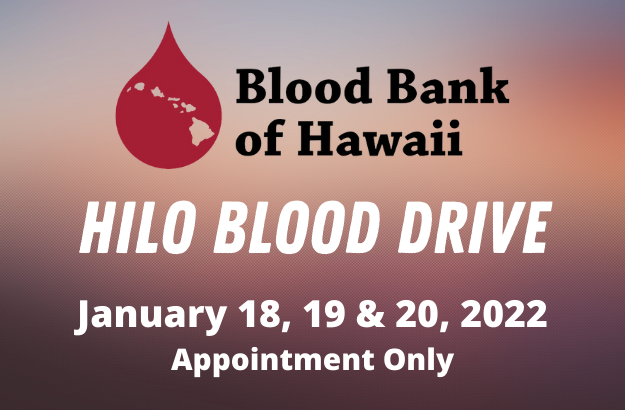 Blood Bank of Hawaii is visiting Hilo for a Blood Drive on January 18, 19, & 20, 2022. Volunteers are needed to donate blood. Students over age of 16, teachers, and staff are welcome to participate.
Published January 11, 2022 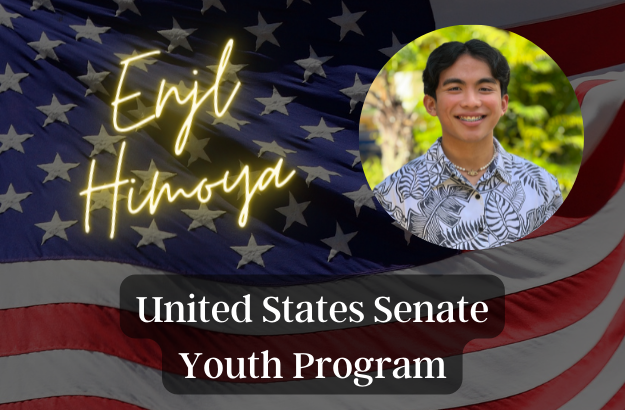 Congratulations to Senior Enjl Himoya for being one of two Hawai'i state students selected to participate in the United States Senate Youth Program!
Published January 11, 2022 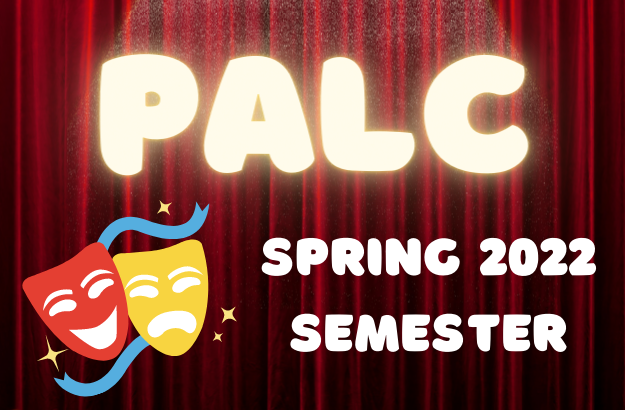 The Performing Arts Learning Center will be opening registration for the Second Semester very shortly! Stay tuned for more information. Auditions will be coming up soon!
Published January 7, 2022 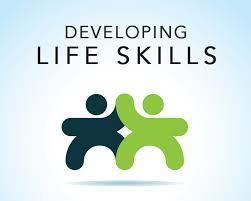 Parents workshops to prepare students for life after school

Parents! You are invited to 2 workshops offered by UH Manoa. The focus of these workshops if to help students be a successful and contributing members of our community.
Published January 4, 2022 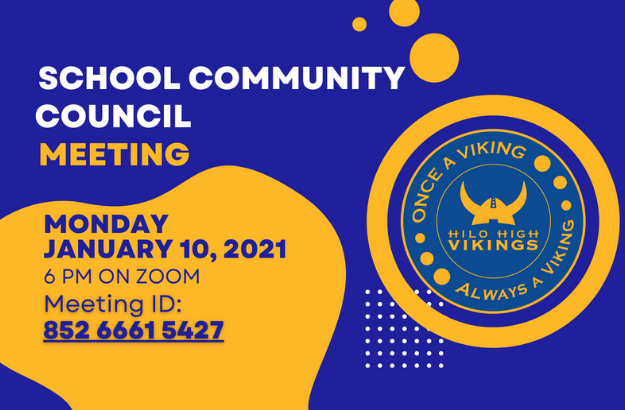 Aloha Vikings! There will be a School Community Council meeting on Monday Jan 10, 2022 at 6 pm over Zoom. Everyone is welcome to join.
Published January 6, 2022 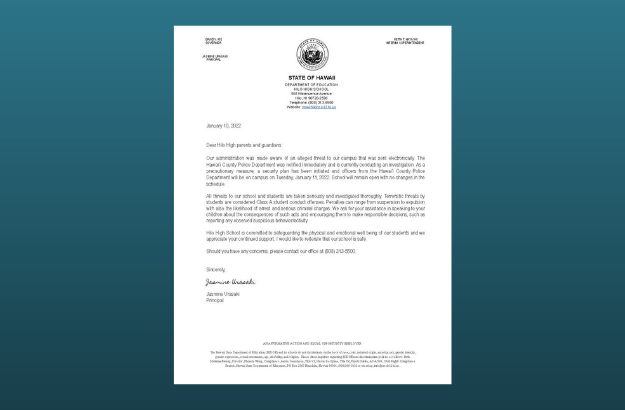 Dear Parents and Guardians, please read the following letter from Principal Urasaki regarding an alleged threat to our campus.
Published January 10, 2022 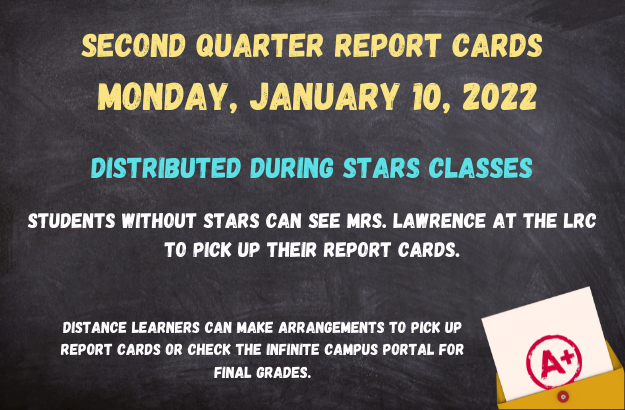 Second Quarter Report Cards will be distributed in students' STARS classes on Monday, January 10th, 2022.  Students without STARS can see Mrs. Lawrence at the LRC to pick up their report cards.  Distance learners can make arrangements to pick up report cards or check the Infinite Campus portal for final grades.
Published January 8, 2022 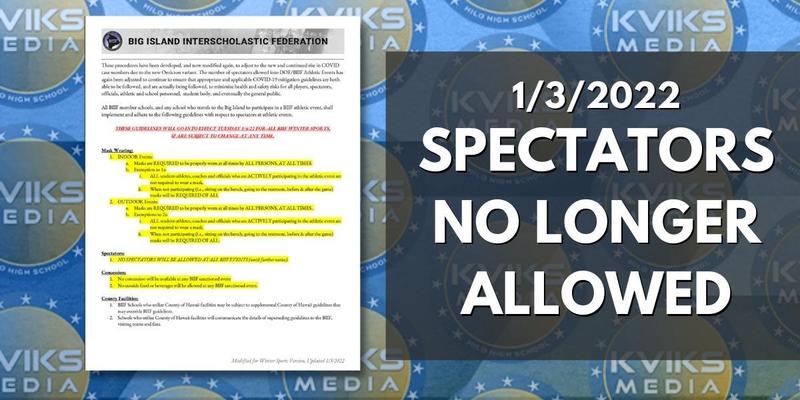 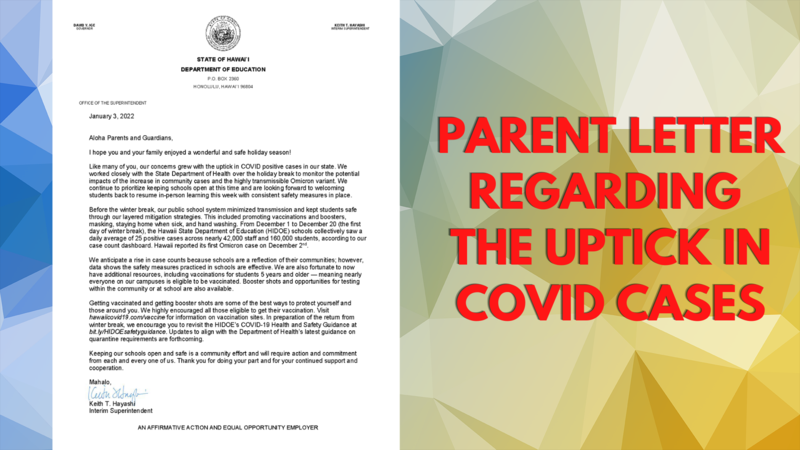 Letter to Parents regarding safe return to school after Winter break

Important letter sent to parents on January 3, 2022 from Interim Superintendent Hayashi regarding returning back to school after winter break during an uptick in the Omicron COVID variant.
Published January 3, 2022 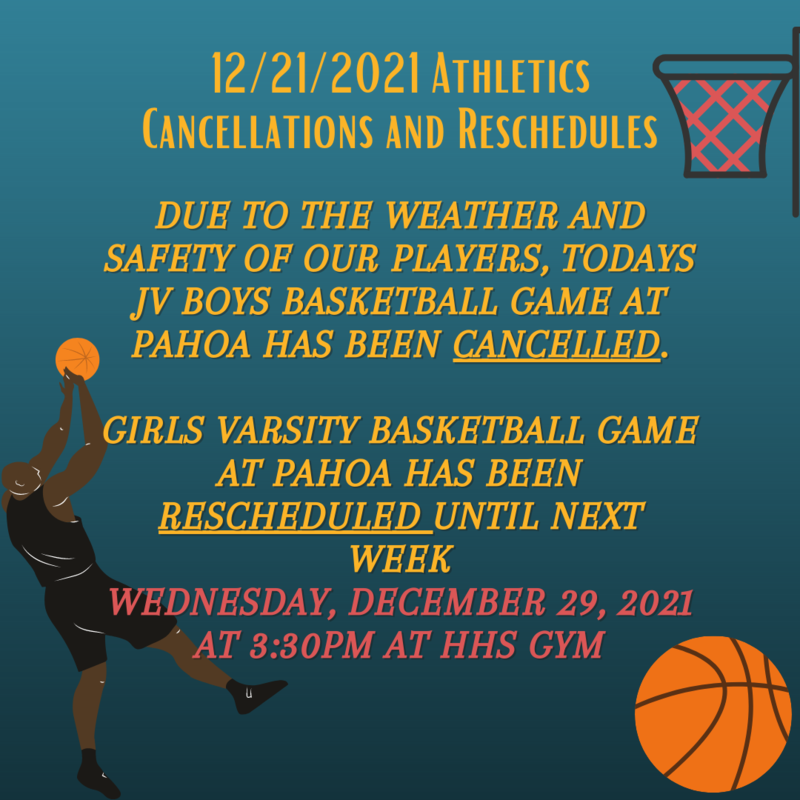 Due to the weather and safety of our players, todays JV boys basketball game at Pahoa has been cancelled.

The girls varsity basketball game at Pahoa has been rescheduled until next week Wednesday December 29th at 3:30pm at Hilo High School Gym. 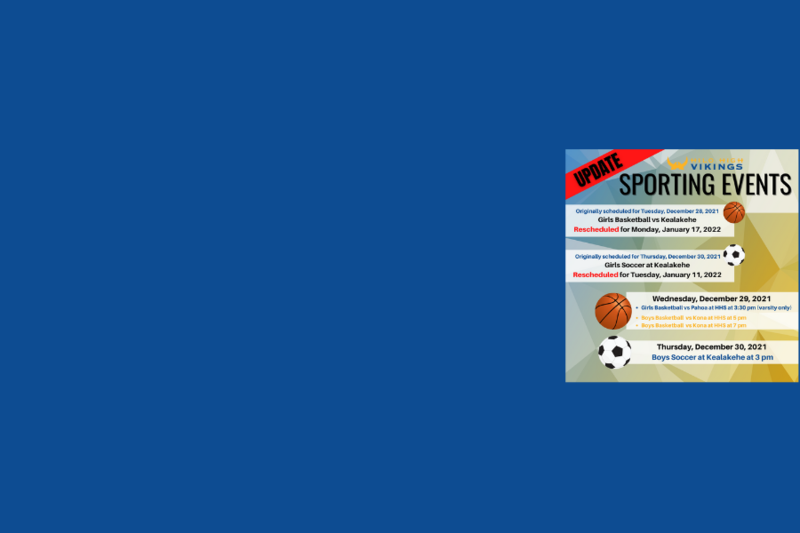 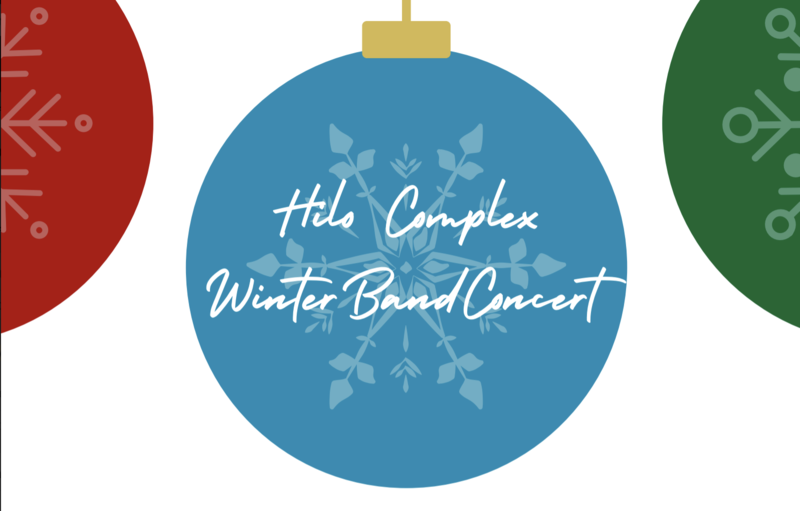 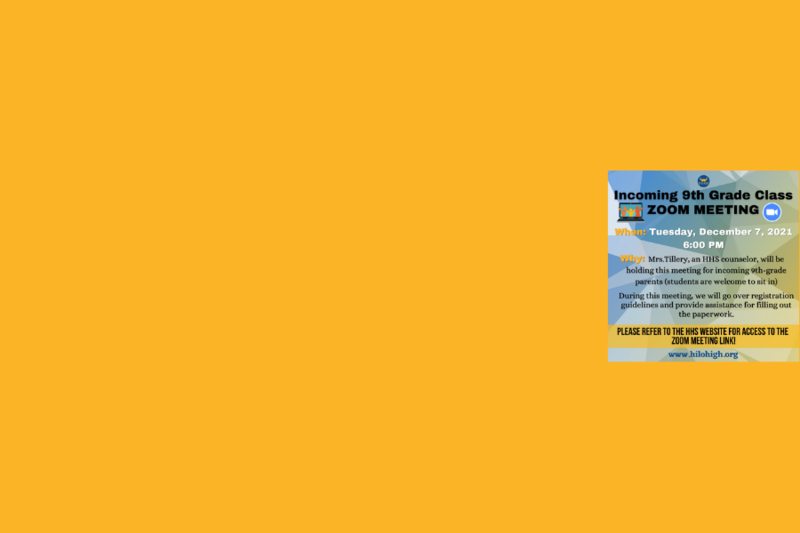 Mrs.Tillery, an HHS counselor, will be holding this meeting for incoming 9th-grade parents. During this meeting, we will go over registration guidelines and provide assistance for filling out the paperwork.
Published November 30, 2021 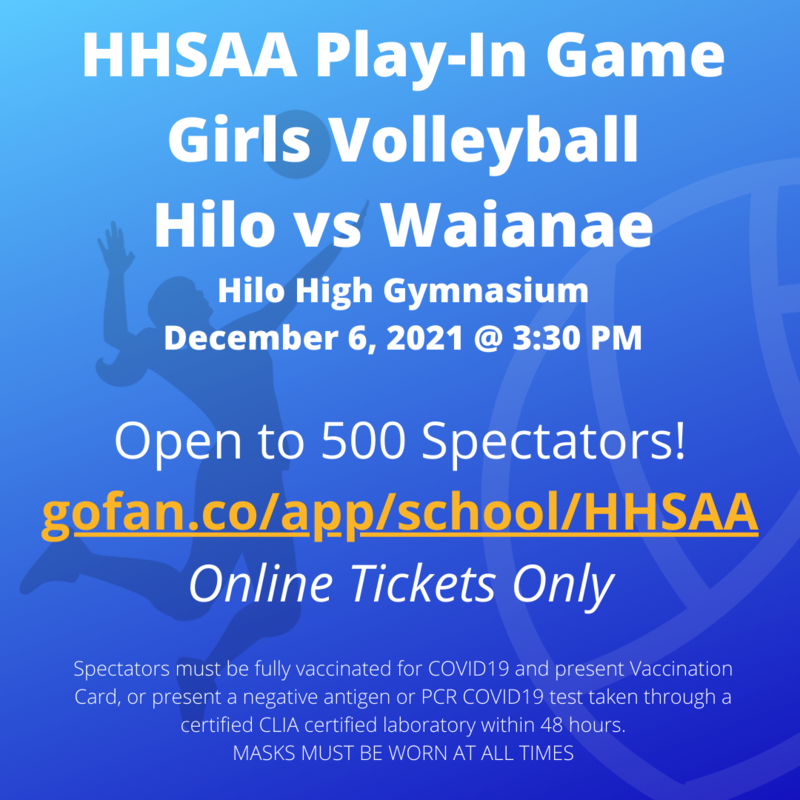 If you would like to support our GVB team during their HHSAA play-in game vs Waianae today, December 6, 2021 at 3:30pm, here is the link to purchase tickets. All ticket purchases MUST be made online. Spectators must be fully vaccinated for COVID 19 and present Vaccination Card, or present a negative antigen or PCR COVID 19 test taken through a certified CLIA certified laboratory within 48 hours. MASKS MUST BE WORN AT ALL TIMES 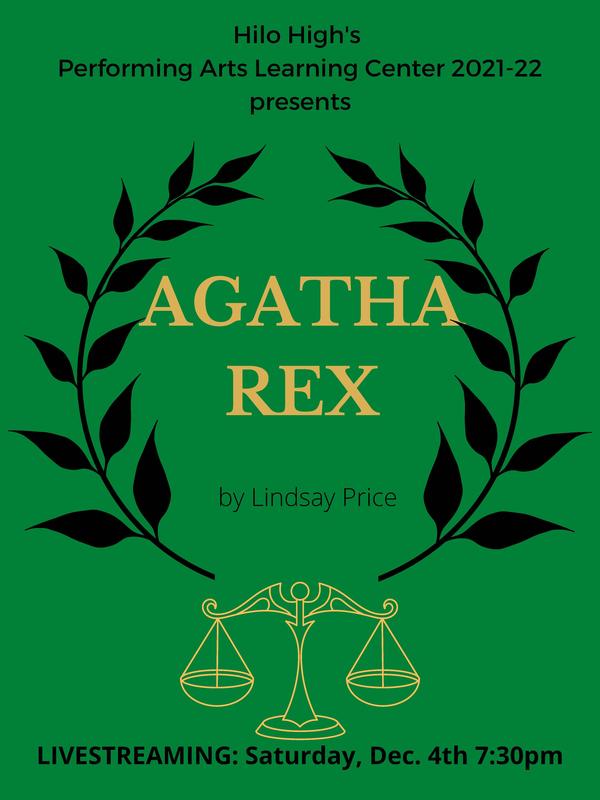 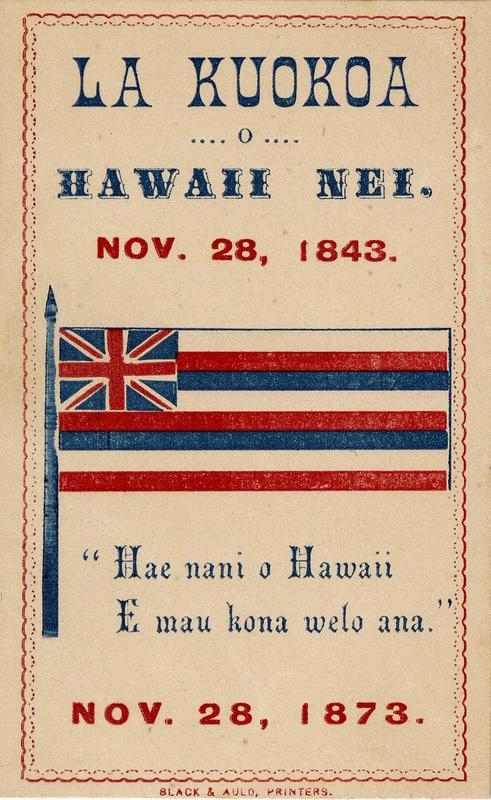 The Hawaiian Kingdom became an independent Nation state on November 28th 1843, with the leadership of Mōʻī Kamehameha the third- Kauikeaouli.  With the help of Timoteo Haʻalilo, William Richards, and Sir George Simpson who travelled to France, Europe and the United States,  Hawaiʻi became one of the the first non-European Nations recognized as an independent state in the world. This day became known as Lā Kūʻokoʻa or Hawaiian Independence Day.
Published November 24, 2021 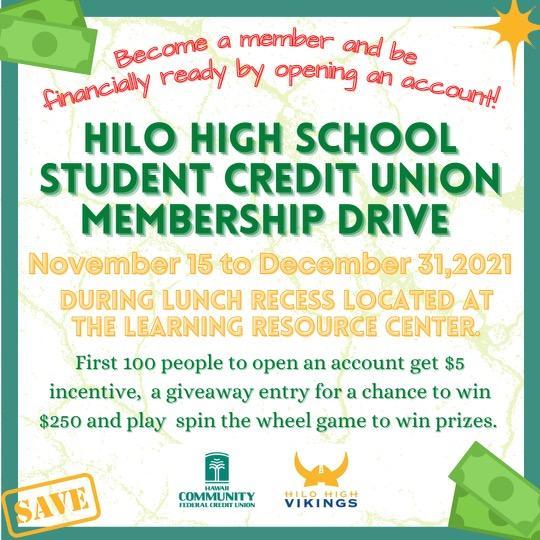 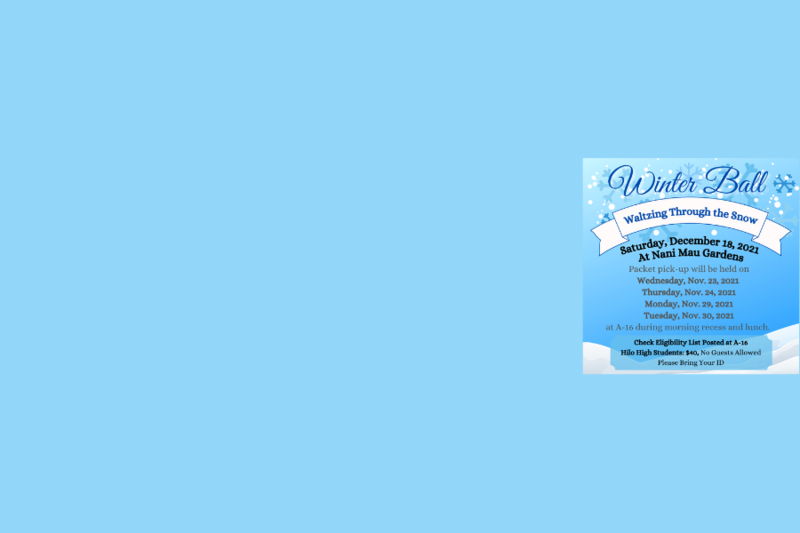 Winter Ball 2021: Waltzing Through the Snow